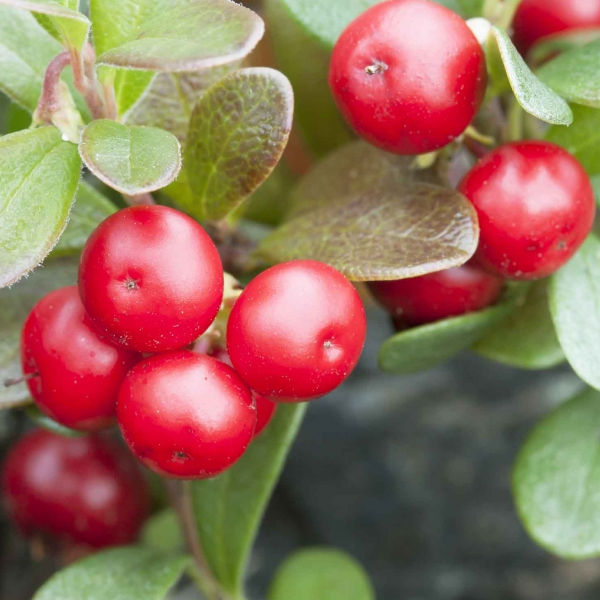 Bearberry is a dwarf evergreen shrub indigenous to the dry, sandy, rocky soil climes of Europe, Asia, and Northern and Central America. The plant grows between 10 and 30 cm tall and has oval shaped green leathery leaves that are generally 1 inch long. During the spring months of March through June, the Bearberry shrub blooms small white to slightly pink bell shaped flowers, which then form smooth red berries that are 3/8th of an inch in diameter. The thick, prostrate, vegetative mat and evergreen character are what make bearberry a popular ground cover. This long-lived, low-growing shrub is very cold tolerant. The fruit will persist on the plant into early winter. The berries are often eaten by bears hence the plant’s name bearberry, it is also referred to as: uva ursi, mountain cranberry, sandberry, arberry, bear’s grape, mealberry, mountain box, red bearberry, sagackhomi, rockberry, upland cranberry and hogberry. Native Americans used it with tobacco and other herbs in religious ceremonies. It was referred to as ‘Kinnikinnick’ from the Algonquian for ‘mixture’.

Humans have used the bearberry plant throughout the ages. It was a common ingredient in remedies utilized by Welsh physicians during the 13th century, and it has been referenced and recommended for medicinal uses throughout Europe. In 1788 the London Pharmacopeia printed a recommendation for its use, and it was listed in the United States Pharmacopeia from 1820 to 1926. In the past bearberry leaves have been used to treat bronchitis as well as many urinary and intestinal tract disorders. The Cheyenne Native Americans used Bearberry to treat back pain, and other Native Americans used the plant to treat nephritis, cystitis and venereal diseases. The tannin content of the leaves is so abundant that they were used for tanning leather in Sweden and Russia. Traditionally, the leaves are infused with water for medicinal applications. However, virtually all parts of the plant are useable, the roots and branches as well as the leaves have been dried and ground for use in teas, and the berries can be eaten fresh, dried or incorporated into preserves.

The cosmetic industry primarily uses the Bearberry leaves, which are usually harvested during September and October. The leaves contain hydroquinone glycosides including arbutin, methylarbutin and ericolin. When arbutin is applied topically, the skin hydrolyzes it into hydroquinone. Hydroquinone inhibits melanin production and it reduces the appearance of freckles, melasma and age related spots. Due to previously existing patents it is difficult to add arbutin directly into cosmetic products so to counter this problem formulators can utilize bearberry extract. Arbutin has been shown to have antimicrobial activity against Citobacter, Enterobacter, Escherichia, Klebsiella, Proteus, Pseudomonas and Staphylococcus (Kedzia).

Formulation Guidelines: Disperse in Glycol or Glycerin - Put into Emulsion in cool down phase. 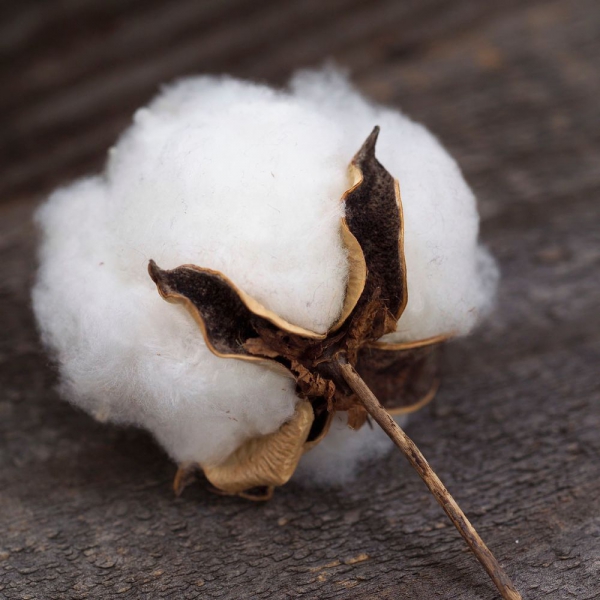 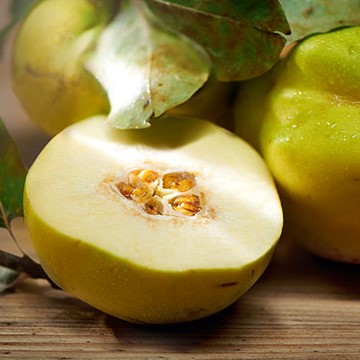 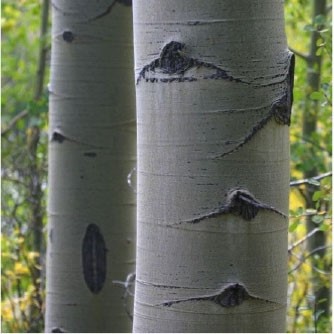 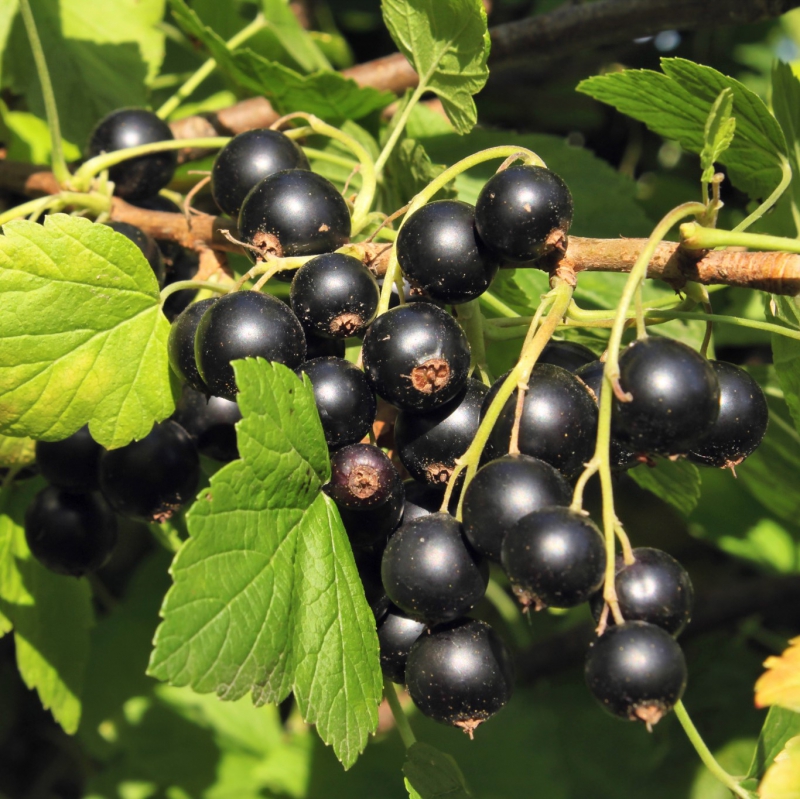 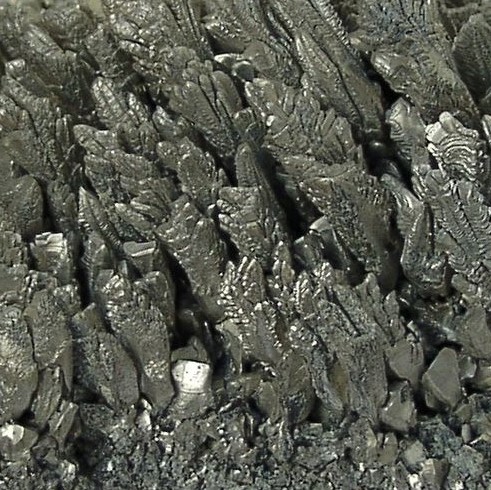 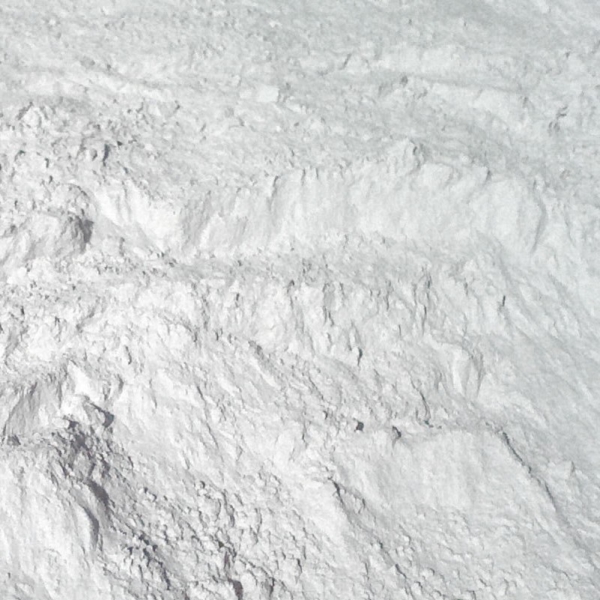