DELIVERY WILL TAKE APPROX. 15 WORKING DAYS. THANK YOU FOR YOUR UNDERSTANDING. 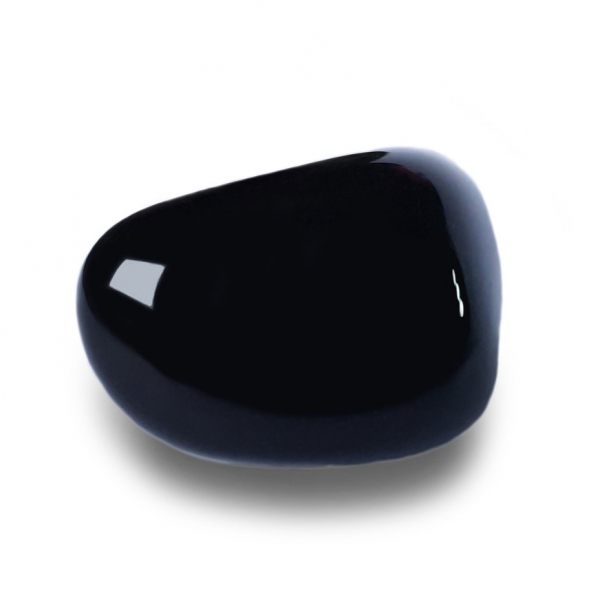 Onyx comes in a variety of colors including red, yellow, blue, and black. Black onyx stones have been used in jewelry throughout history especially in cameos. This was mainly due to their ability to be treated with heat, polished to a shine, and retain various dyes. Onyx is mined in a variety of locations such as Yemen, Germany, and India but they are also mined in places such as Mexico and California. The black onyx is also used as a birthstone in jewelry and a gemstone for anniversaries.

The name onyx comes from Greek meaning a nail of a claw or finger. The legend says that Venus was sleeping on the banks of a river and Cupid cut her nails. When the nails fell into the water, they became onyx because no part of a god can die, so the onyx became known as strong and resilient. Black onyx is popular throughout history as a protective and defensive stone. Many believed wearing or having the stone in one’s possession protected the individual from ‘the evil eye’ or provided courage and victory in battle. Contemporary enthusiasts believe the onyx brings the wearer self-control, stamina, and strength while reducing the negativity of worry, tension, and jealously.

Cosmetics today are also using black onyx to incorporate ‘positive energy’ and promote mindfully luxurious ingredients that not only make the consumer look good but feel good as well. FSS Black Onyx Powder can be used in a variety of formulations to add a little extra elegance and can be used to capitalize on the properties of black onyx powder. 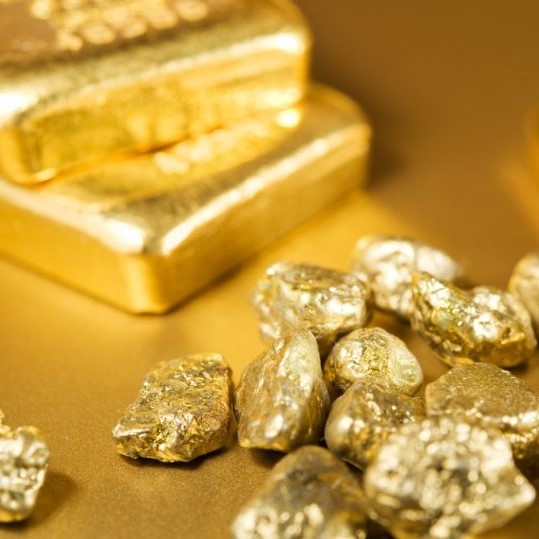 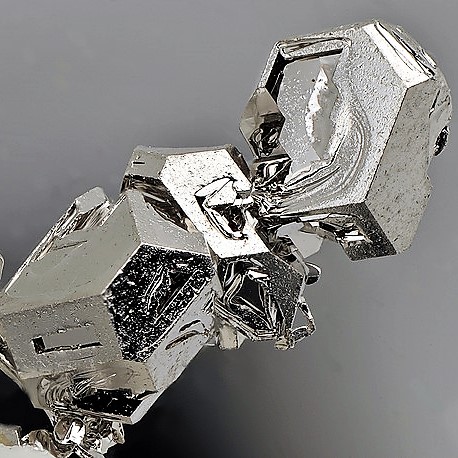 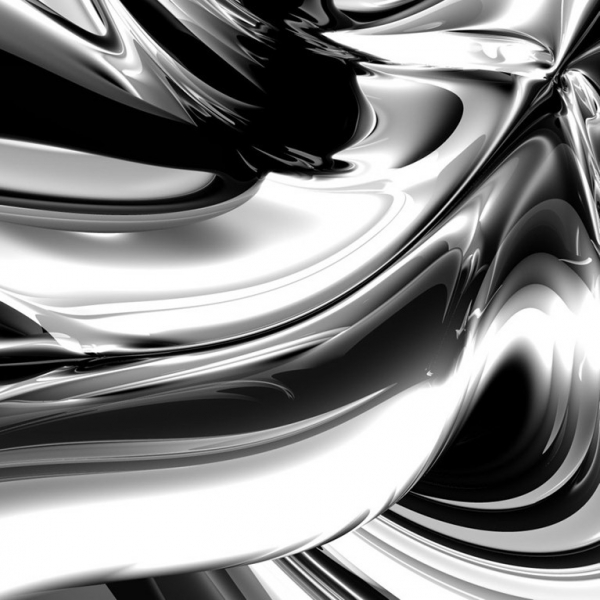 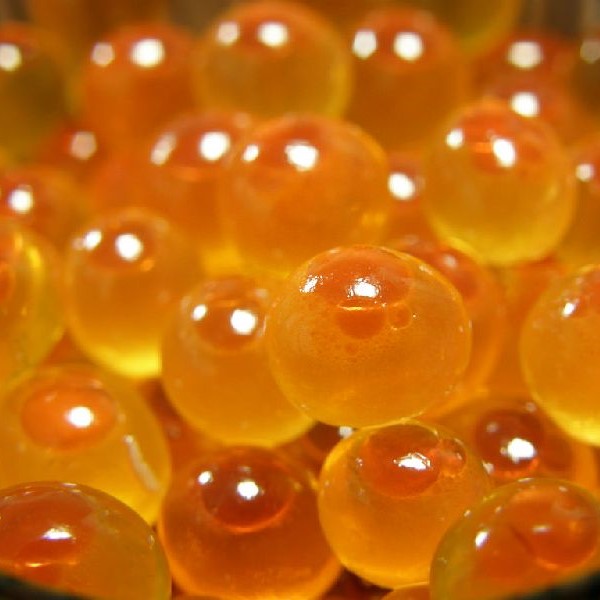 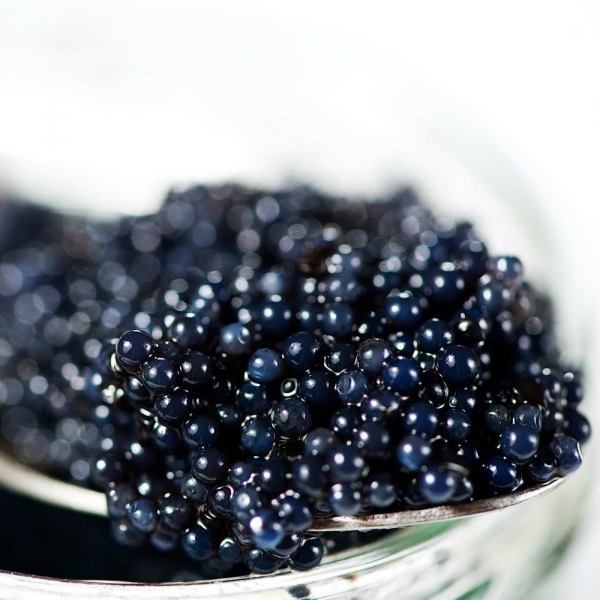 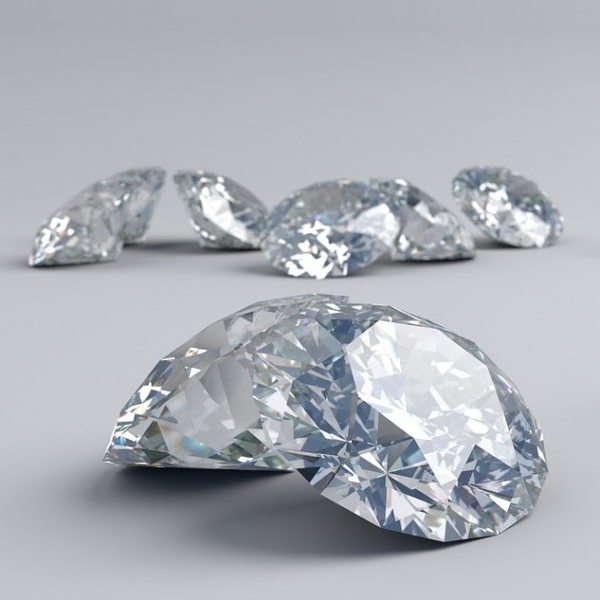 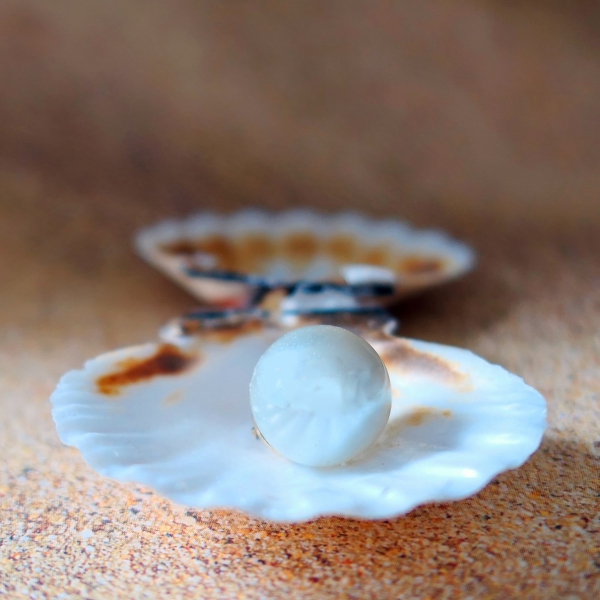