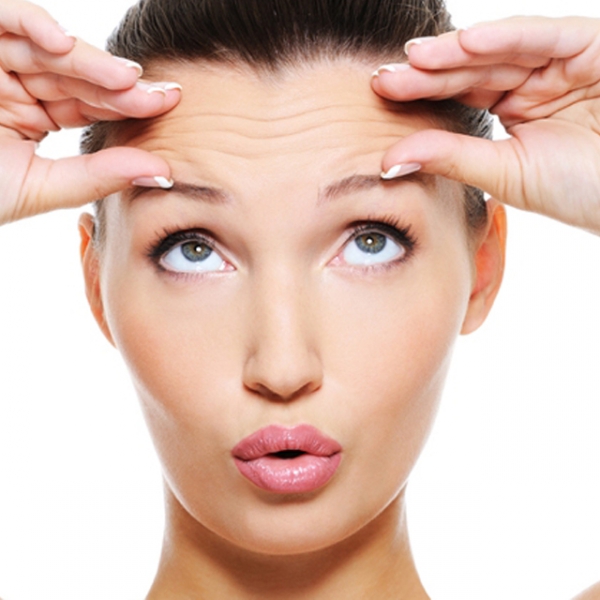 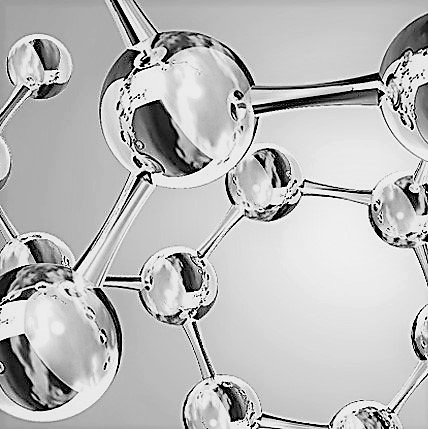 
BACKGROUNG
Saccharomyces cerevisiae is considered to be a primitive single celled organism, yet it seems to have evolved a series of mechanisms to protect itself from stressful situations such as extreme temperature conditions and oxidative stress. In fact Saccharomyces is capable of employing a series of mechanisms as a response to cold-shock that stimulate the accumulation of trehalose, glycerol and heat shock protein in the organism. These components have been shown to induce changes in the cell, which increase membrane fluidity as a primary response to cold shock. The high-osmolarity glycerol mitogen-activated protein kinase pathway and MSn2/4p are classical stress responses employed by Saccharomyces as a means of protecting the organism from temperature shock and oxidative stress.
Isolates from yeast such as heat shock proteins, have been used for their anti-irritant and wound healing benefits, and they have also been shown to increase intracellular respiration, improve intracellular metabolism while also increasing collagen and elastin production. Originally touted as a means to mask signs of sleep deprivation by reducing under eye puffiness, yeast extracts have now also been shown employed to improve skin tone and elasticity as well as increase stratum corneum hydration and cellular renewal. Live Yeast Cell Derivative (LYCD) has also been used to increase oxygen consumption, therefore limiting the oxygen that is available to become reactive oxygen species (ROS).

SCIENCE & BENEFITS
Hexapeptides are 6 amino acid sequence peptides that have been used in personal care and cosmetics to increase collagen synthesis for improved tone while also reducing the appearance of fine lines and wrinkles. Peptide technology is useful in cosmetic and personal care products as they may penetrate the skin and bind to cell surface receptors to stimulate cell activity.
Saccharomyces cerevisiae is cultured in an amino acid rich environment; following fermentation FSS Hexapeptide 1 PF is isolated using various filtration techniques. FSS Hexapeptide 1 PF may be useful for a variety of anti-aging benefits such as increasing skin tone and elasticity and may also improve skin hydration. FSS Hexapeptide 1 PF may also increase ATP synthesis. Overall cellular efficiency may be increased by improving the cell’s ATP levels.

Benefits of using FSS Hexapeptide 1 PF in your formulations: 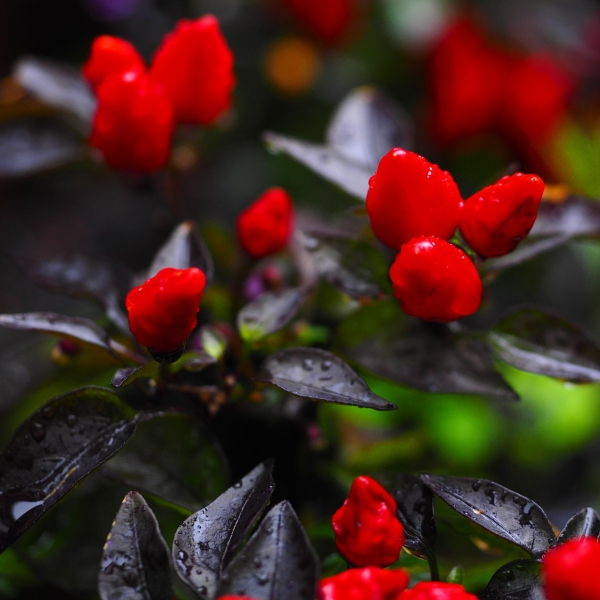 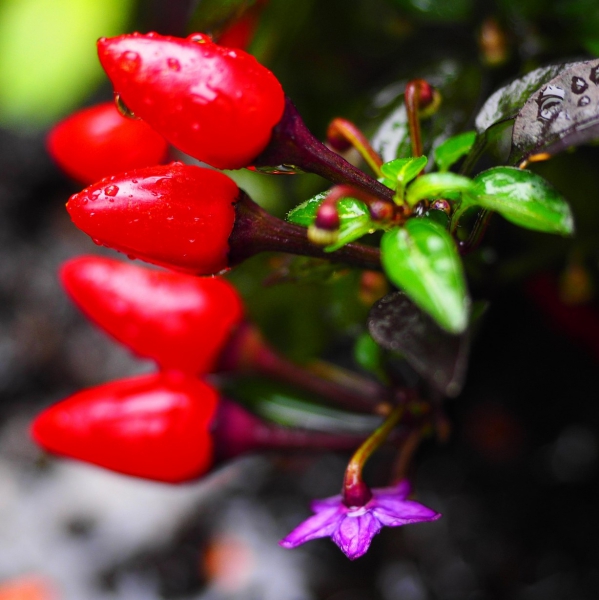 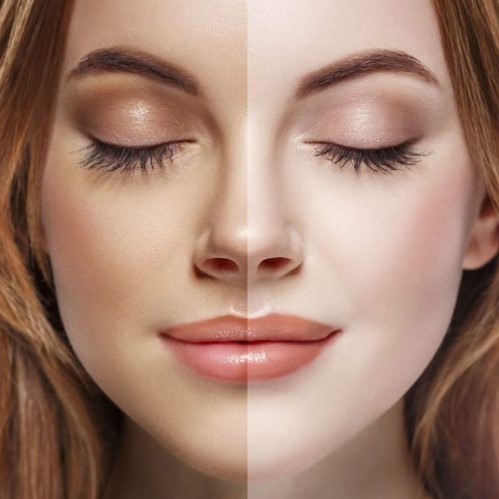