Caprylic/Capric Triglycerides are a specialized esterification of Coconut Oil using just the Caprylic and Capric Fatty Acids, while Fractionated Coconut Oil is a, standard, distillation of Coconut Oil which results in a combination of all of the fatty acids, pulled through the distillation process. Caprylic/Capric Triglycerides MCT is non-greasy and light weight. It comes in the form of an oily liquid and mainly works as an emollient, dispersing agent and solvent. 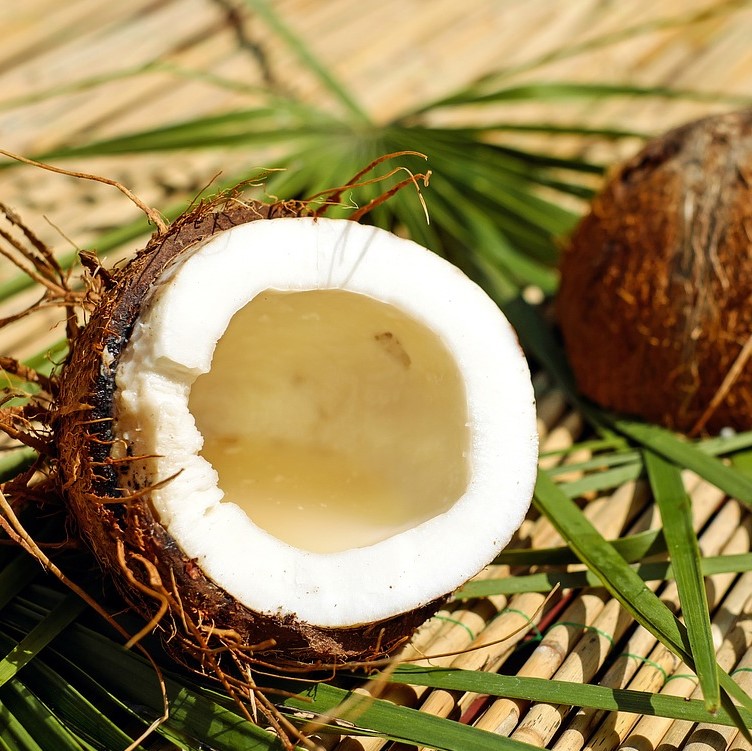