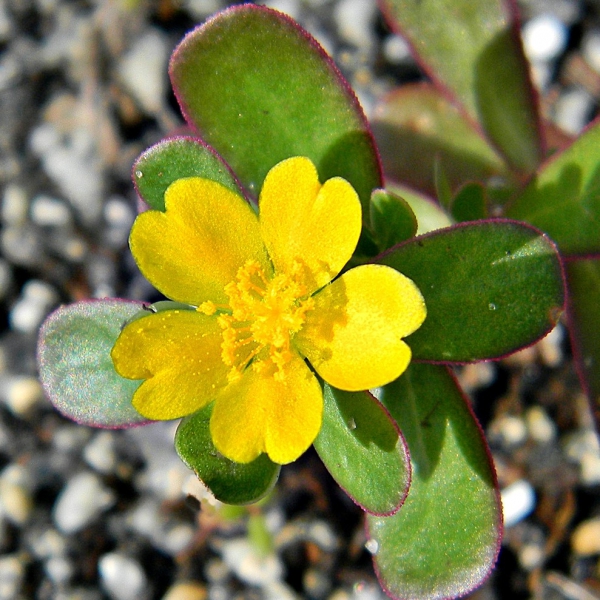 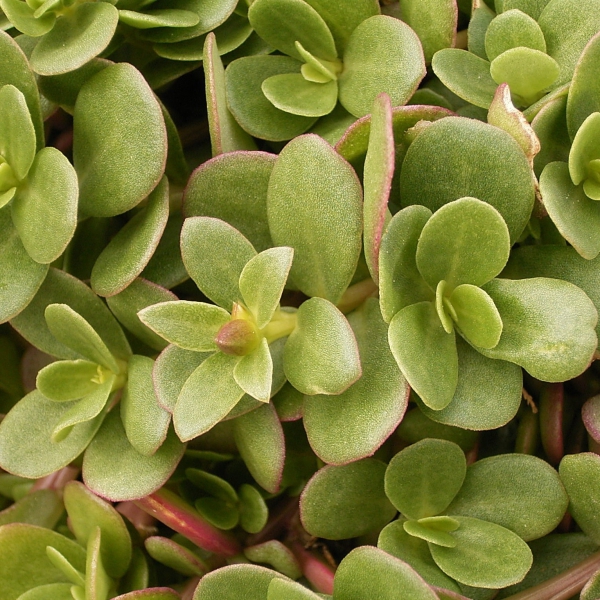 We cannot survive without oxygen, yet it is an extremely reactive element that contributes to signs of extrinsic aging by causing damage to both our hair and skin. The prevention of oxidative damage through the use of potent antioxidants may decrease the rate of wrinkle formation, reduce cuticle damage and color fade of the hair.

Reactive oxygen species (ROS) in the form of oxygen ions, free radicals and peroxides have unpaired valence shell electrons, in the body ROS are formed as a byproduct of metabolism. Although they have a role in cell signaling, free radicals often participate in unwanted side reactions in the body which may result in cellular damage.

Antioxidants function by reducing chemicals that are capable of donating electrons to ROS thus inhibiting oxidative stress that leads to cell damage and death. Our bodies rely upon multiple antioxidants such as Glutathione, vitamin C and vitamin E to prevent oxidative damage. Studies show that vitamin C supplementation maintains reduced glutathione concentrations in the blood and improves the overall antioxidant portection capacity of blood3. Although vitamin C is often used in cosmetics to prevent the formation of fine lines and wrinkles by increasing collagen synthesis, in vivo it also regenerates vitamin E. Glutathione is a tripeptide with extremely potent electron donating properties. It is formed from glutamic acid, cysteine and glycine and regulated by the enzyme glutathione reductase.

Glutathione is also capable of regenerating vitamin C in vivo and may be appropriate for maintaining vitamin C stability in cosmetic formulations. When vitamin C is oxidized it loses activity and is no longer capable of stimulating collagen synthesis or functioning as an antioxidant.

FSS Purslane BioFerment PF is derived from Purslane, an edible plant rich in glutathione and glutathione reductase with enhanced delivery of phytoactives resulting from biofermentation with Lactobacillus bulgaricus. 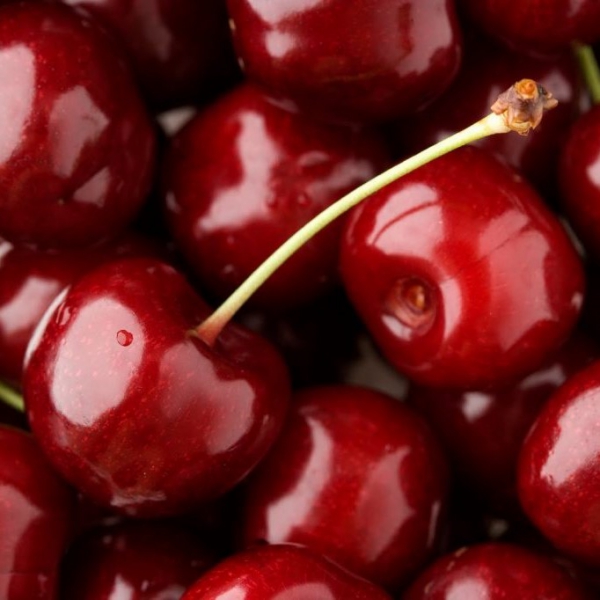 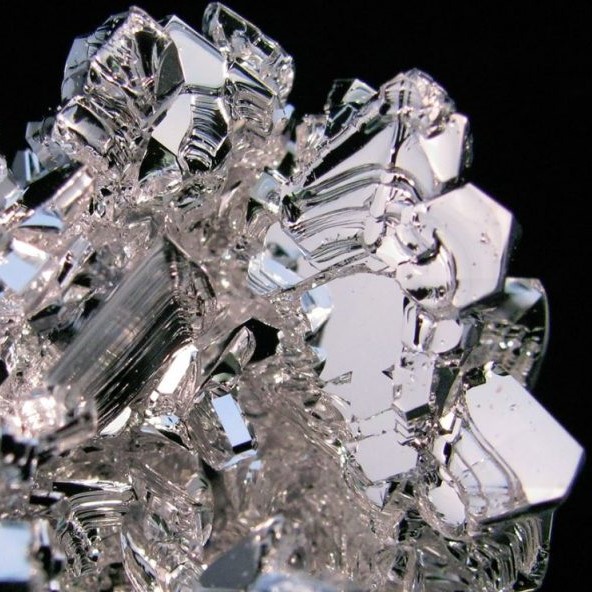 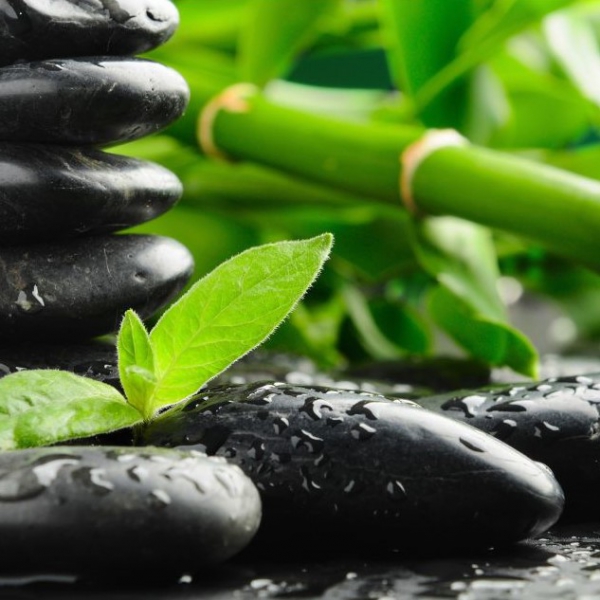 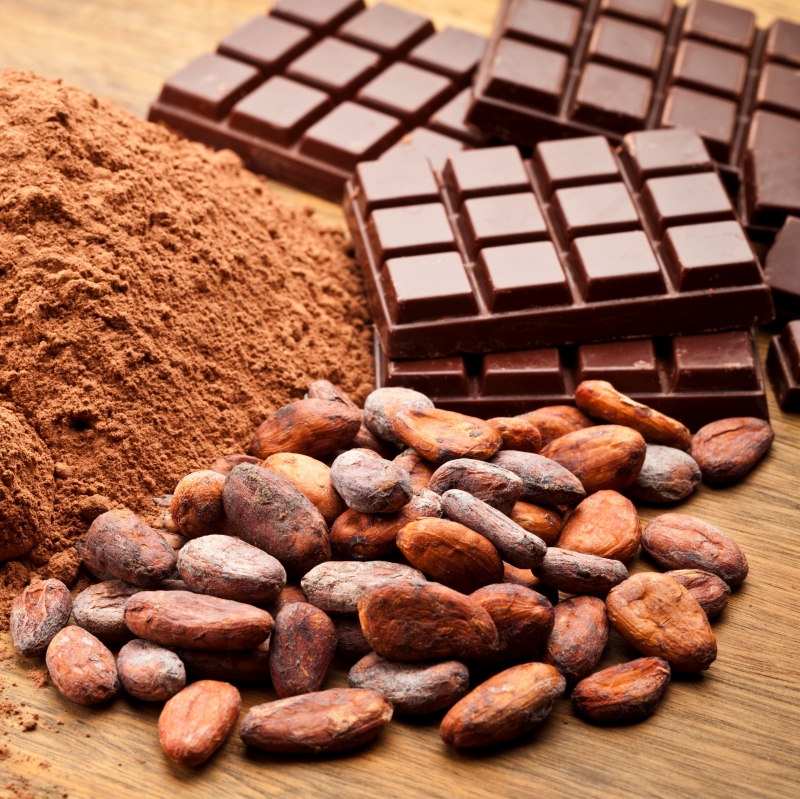 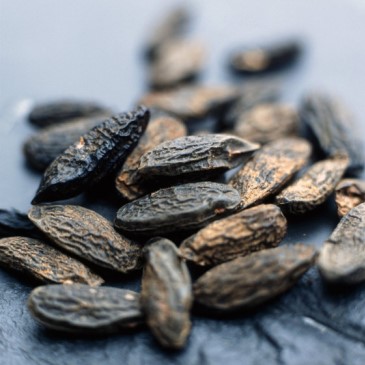