Mitochondria are understood to be the cause of aging! This theory of aging suggests that pollutants formed as a by-product of oxidative metabolism cause the damage that leads to aging. Yet the majority of anti-aging ingredients don’t address this issue. Instead these products provide band-aid solutions by using antioxidants to limit extrinsic oxidative damage or film formers to tighten the skin thus masking signs of previous damage. This needs to change, due to the concentration and proximity of mitochondrial pollutants to DNA, they are more of a threat than the external pollutants.

In the simplest terms, our mitochondria produce energy by moving protons across the mitochondrial inner membrane through a series of chemical reactions. They in essence function like engines that use fuel to generate energy. Like all engines, in addition to generating energy, they also generate unwanted pollution!

Oxygen is involved in the electron transport and acts as the final electron acceptor. Research has shown that there are electron "leaks” that occur within the mitochondrial inner membrane that reduces mitochondrial efficiency. The leakages limit ATP synthesis, while damaging the mitochondria and the surrounding cellular environment.

The leaks also leave cells more susceptible to destructive reactive oxygen species that were not coupled with protons at the end of the electron transport cycle. The combination of the mitochondrial leaks and the decrease in ATP synthesis not only limits efficiency, but also acts as pollutants that severely compromise the health and longevity of our cells. This is now understood to be the primary factor responsible for aging.

Much work has been done to show that live cell derivatives can be used to increase oxygen consumption to stimulate cellular respiration, proliferation and wound healing. However, researchers failed to address the issue of mitochondrial leakage that is directly related to aging and cellular longevity.
One of the largest growing areas of anti-aging research today involves this concept of mitochondrial anti-aging.

Traditionially live cell derivatives are produced by exposing cells to an environmental stress, such as UV irradiation. As referenced in the original patents by George Sperti, we have refined this method by also supplementing the growth media used to culture the wakame cells. We extract the cells from Undaria pinnatifida and grow them in media supplemented with Lactobacillus, which causes the stress that allows for prime production of secondary metabolites. These adaptations have allowed us to produe a unique cell derivative that is capable of optimizing electron transport to reduce mitochondrial leakage. This leakage results in the release of damaging free radicals and ROS that ultmately contribute to mitochondrial damage and aging.

FSS Wakame Bioferment Advanced can increase oxygen consumption to help cells consume oxygen more efficiently thus making less oxygen available to form ROS. With cells working more efficiently, less toxins are produced, thus providing detoxification from within. Our research suggests that this product can deliver potent anti-aging benefits to minimize damage at the cellular level, where aging begins.
Storage: Protected from direct light and humidity at a temperature of 50°-77°F (10°-25°C)
Shelf life: 12 months, properly stored, in sealed container.
This product should be added to a formulation at the recommended usage rate. 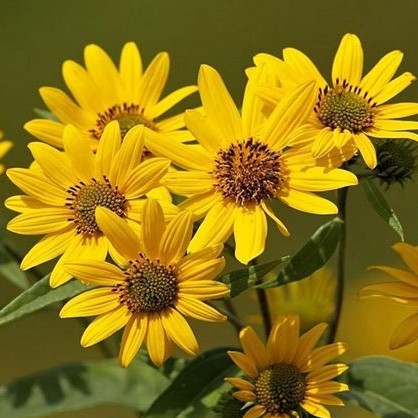 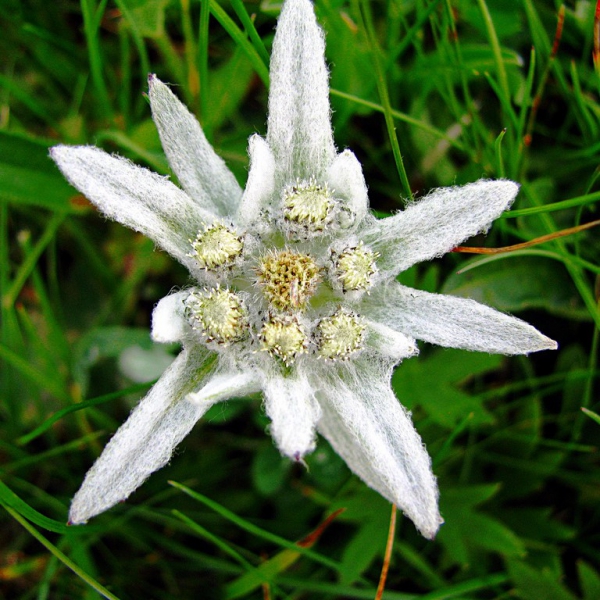 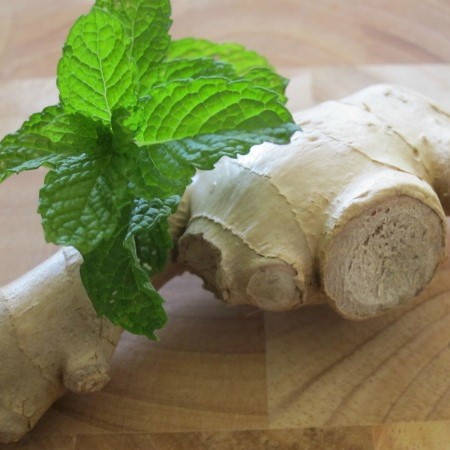 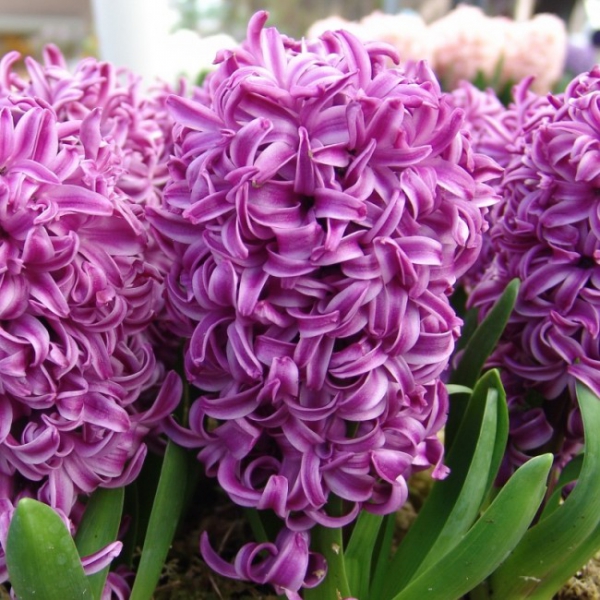 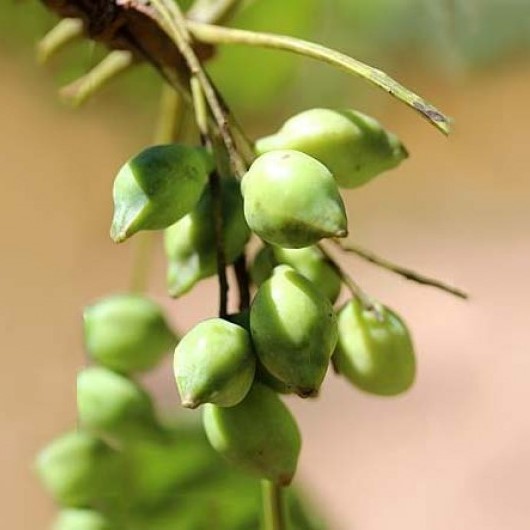 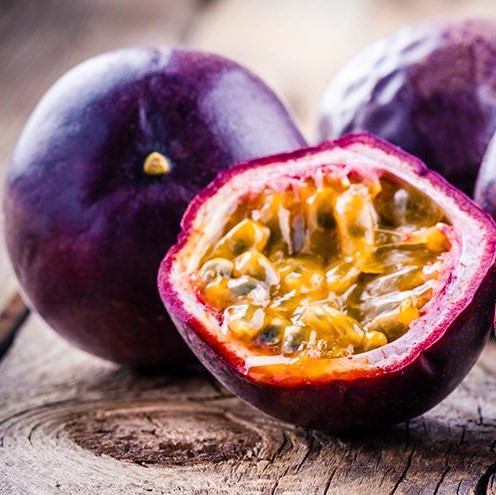 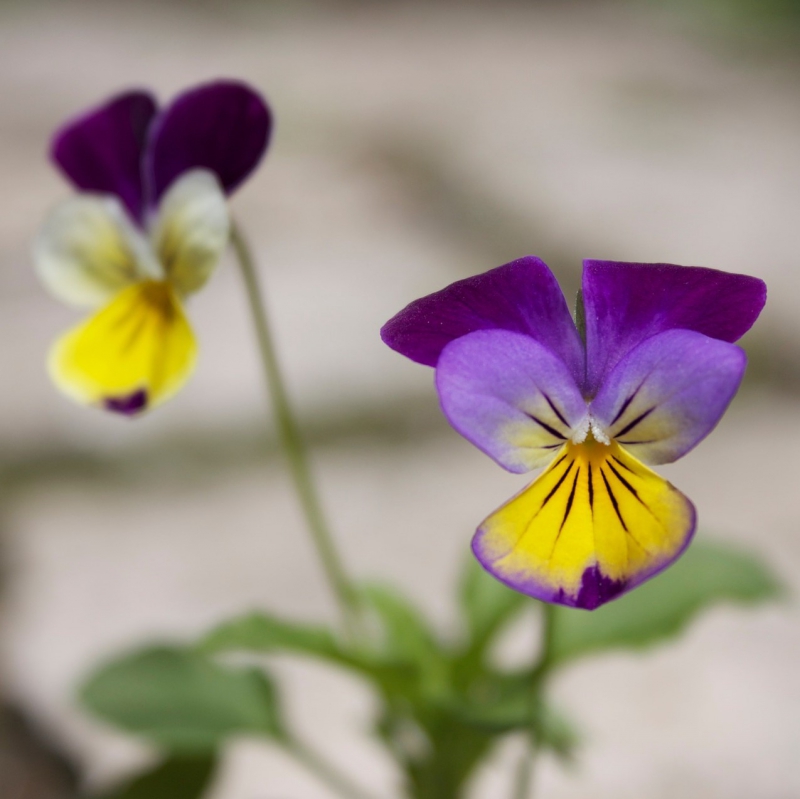 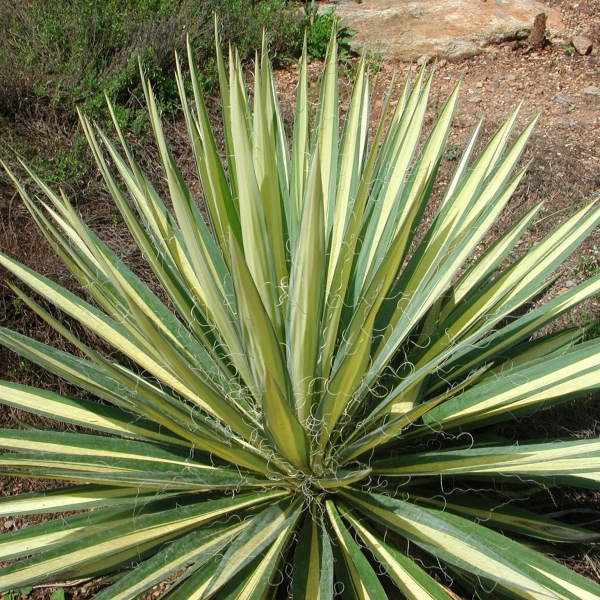