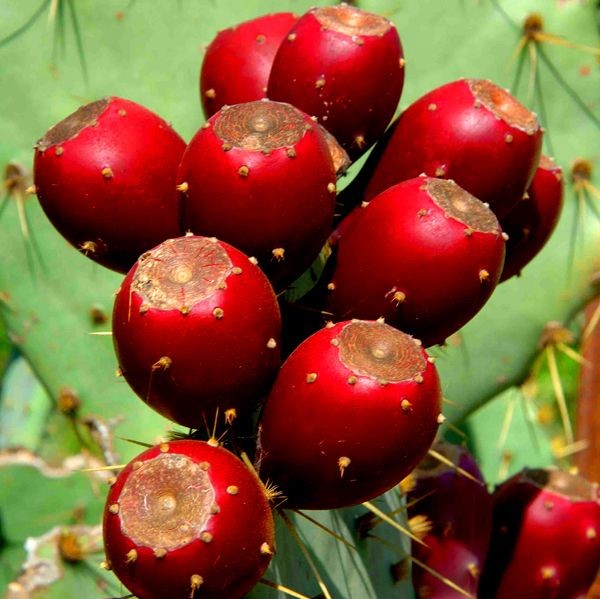 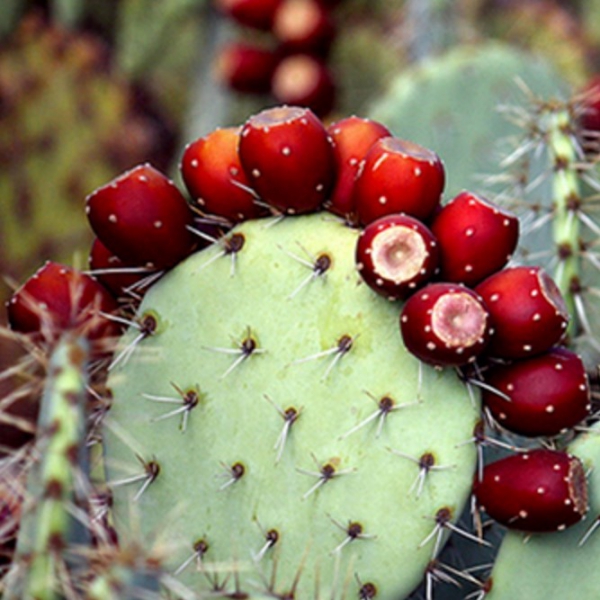 The skin often loses its luminescence over time and begins to have a dry, dull appearance due to the amount of toxins we encounter every day. This is a critical time when the skin requires nutrients, moisture and a method to detoxify. FSS Prickly Pear Extract G PF can do just that. FSS Prickly Pear Extract G PF is an extract derived from the Oputina species of cactus that can detoxify, moisturize and protect the skin. Prickly pear is a desert plant that is unique in the fact that it can provide protection, moisture retention and detoxifying effects to the skin and hair while also being rich in much needed vitamins and minerals.
Prickly pear is one of the most cold tolerant of lowland cacti, native to Mexico, and can protect the body during times of stress. Toxins, or impurities, enter the body daily by the food and drinks we consume, pollution from the environment and daily stress. People are becoming more conscious of what they put in their bodies, with organic products on the rise however, toxins still enter the body through the skin. The skin is the body’s largest organ, which increases the potential of it being affected by the toxins it encounters each day. Prickly pear produces a fruit, which is commonly eaten in Mexico, often referred to as tuna or cactus fruit. Originally, Spanish sailors ate this fruit to prevent scurvy due to its high levels of Vitamin C.
Prickly pear is rich in vitamins and minerals such as vitamin A, vitamin C, calcium and potassium while also containing tannins, flavonoids, betanins and alkaloids. Vitamin A and C are important vitamins that play a role in protecting and repairing the skin while also supporting the production of structural proteins thus supporting the skins shape.
Due to the content of tannins, flavonoids, betanins and alkaloids, prickly pear can improve the overall appearance of the skin. The high tannin content of prickly pear can act as a natural astringent, which is great for tightening thus minimizing the appearance of the pores. Betanins are phytochemicals that only a few plants produce to protect themselves by acting as an antioxidant. The flavonoids and alkaloids work synergistically to protect, repair and soothe the skin and hair.
Regulation of water content is also very important. Like vitamins and minerals, water is needed for the wellbeing of plants, animals and humans. This sharp plant also has a high moisture content due to the presence of carbohydrates and sugars, which isolate water to keep the plant hydrated. These carbohydrates and sugars move water through the plants system to hydrate and promote repair. They also work to keep the skin and hair hydrated and conditioned which is a key factor to keep skin looking young and healthy.

BENEFITS
Prickly pear has remarkable commercial potential for the use in many industries and is being used in cosmetics as well as the nutrition and medical industries. The sap of this prickly pear is gel like and used often in lotions, shampoos and conditioners for positive skin and hair benefits. FSS Prickly Pear Extract G PF can detoxify and protect your skin while also keeping moisture in to support a healthy moisture balance.
Storage: Protected from direct light and humidity at a temperature of 50°-77°F (10°-25°C)
Shelf life: 12 months, properly stored, in sealed container.
This product should be added to a formulation at the recommended usage rate. 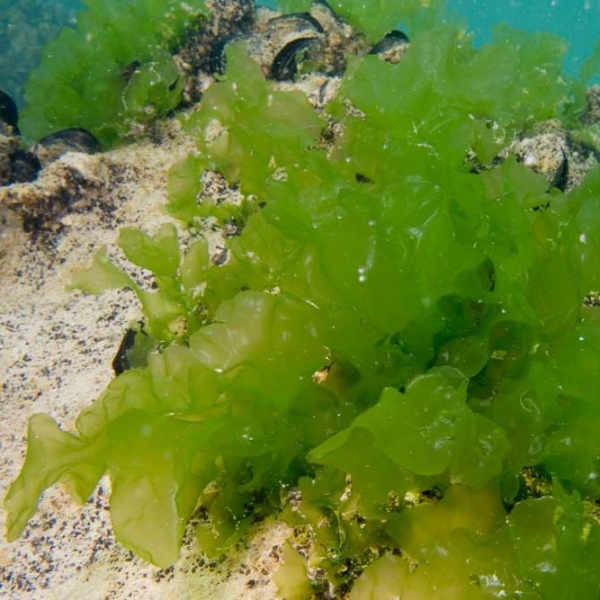 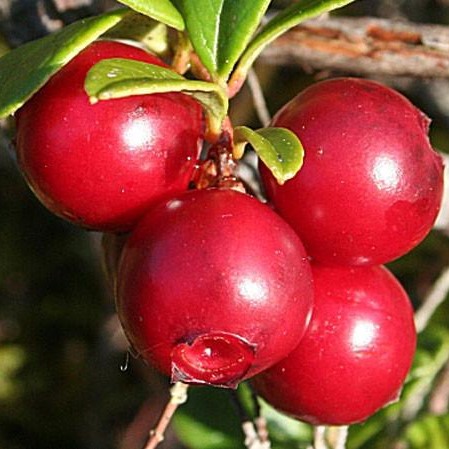 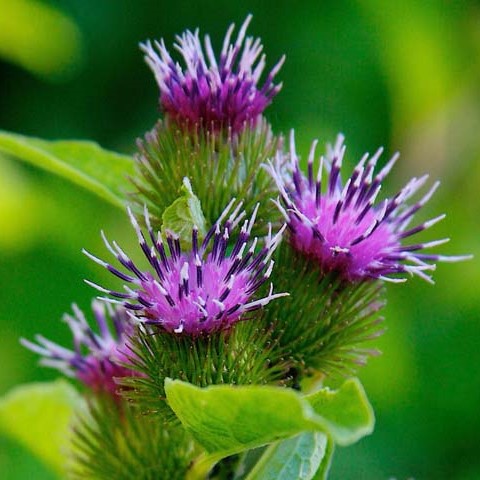 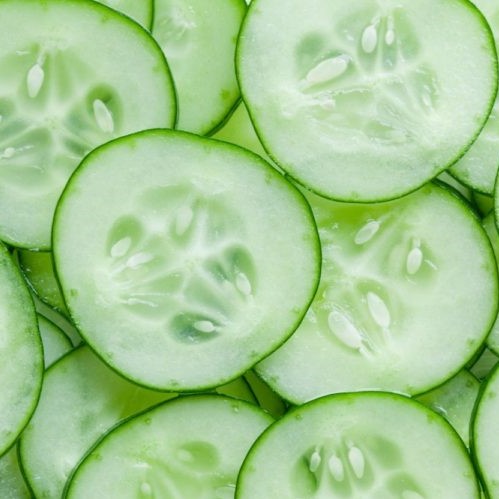 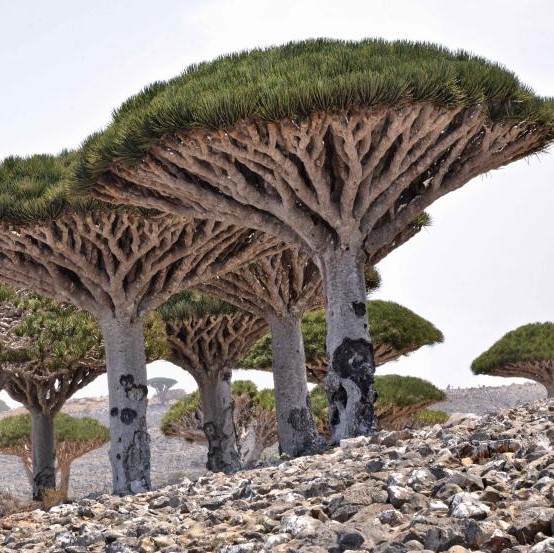 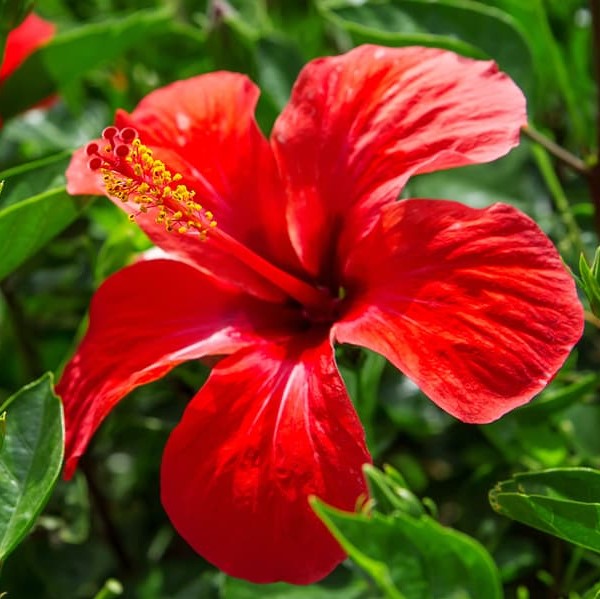 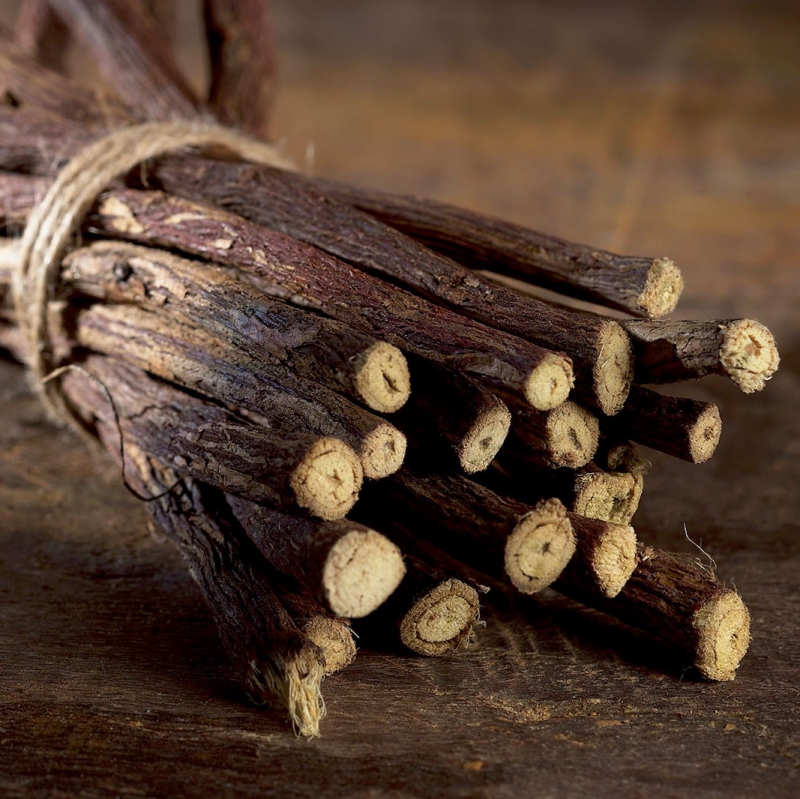 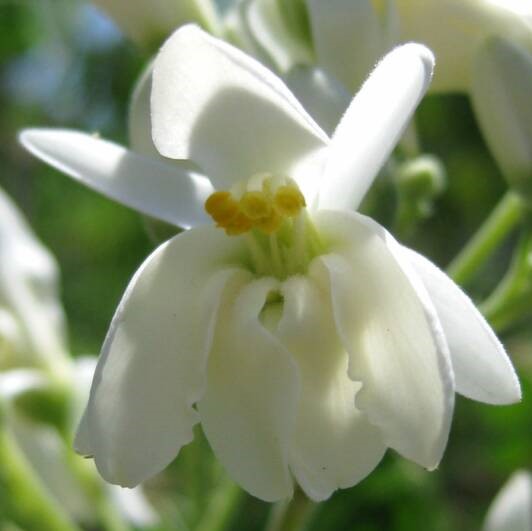 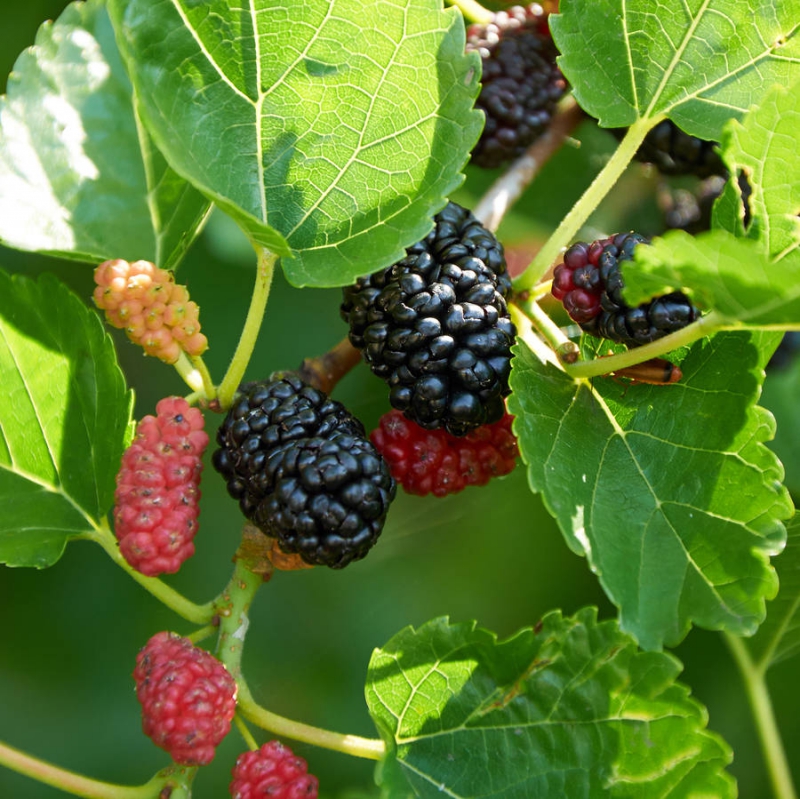 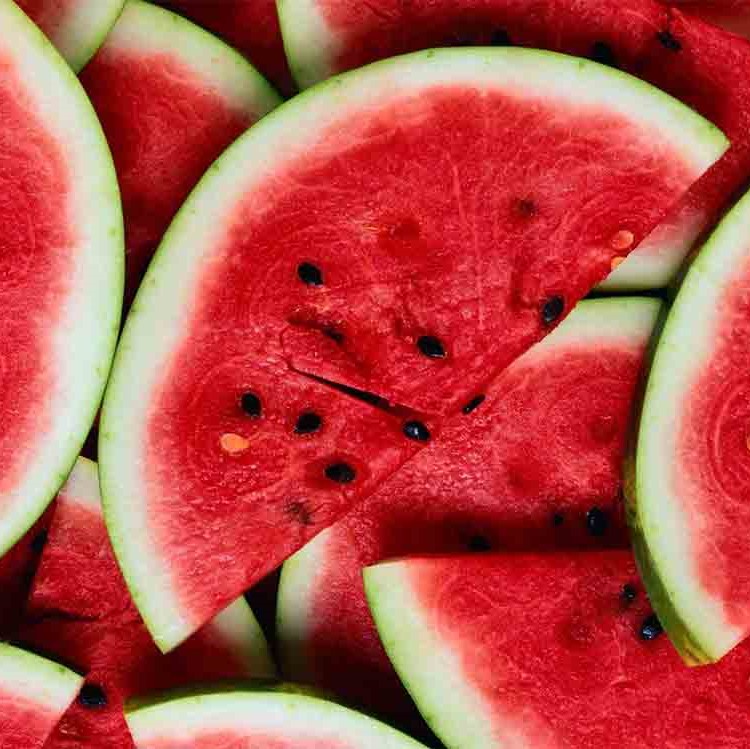