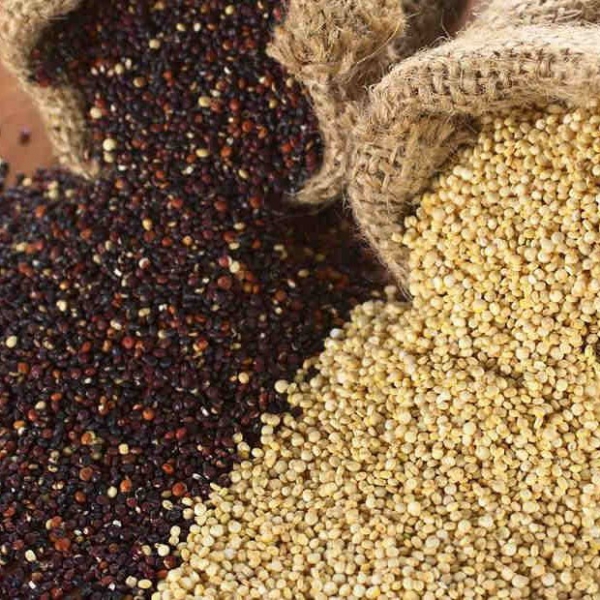 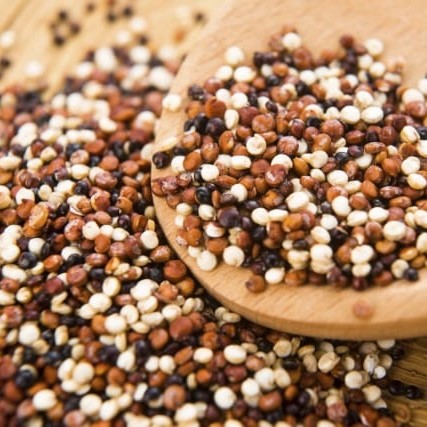 In recent years Quinoa has exploded into the nutritional market touted as the next superfood. It has quickly become a staple grain to replace wheat for gluten intolerance and sensitivities. Though Quinoa is far from a being considered a "new” material for nutritional or industrial use.

Quinoa (Chenopodium quinoa) has been cultivated in the Andes Mountains of South America for over 5,000 years. The Incas referred to it as the "Mother Grain” and considered it to be a sacred plant, due to its high nutritional value and ability to flourish at high altitudes in cold, dry climates. The Quinoa plant is a perennial, which can grow as tall as twelve feet high. The leaves of the plant are dull and triangular, while the seeds are enclosed in a hard, shiny husk. The seeds of the Quinoa plant are typically a pale yellow color, but the color can vary from shades of orange, pink, red, purple, and black.

Quinoa is commonly considered to be the single species within the Chenopodiaceae family, and is a unique plant due to its high nutritional value. In part thanks to its new found popularity, new studies have come to light revealing several previously unknown facts about the grain. For example, in comparison to other grains, Quinoa is exceptionally high in proteins resulting in a good balance of essential amino acids.


Quinoa is generally used as a cereal crop, but since it does not fall within the Poaceae family, like corn and wheat, it has been classified as a pseudo cereal or super cereal. It typically has twice the amount of proteins than other cereals such as barley, corn, and rice. The Quinoa seeds are first washed to remove the saponins, which exist on the outside of the seeds and serve as a naturally occurring pesticide. By fermenting the Quinoa seeds with the bacteria Lactobacillus lactis we are able to isolate and concentrate the naturally occurring proteins of the seed and thus standardize the amino acid content.

Quinoa is unique in that its amino acid composition differs from that of traditional grains. This "super cereal” contains a higher total content of essential amino acids such as methionine, cysteine, and lysine. In addition, the plant displays potent antioxidant capabilities that far exceed its nutritional counterparts, with the ability to swiftly deplete free radicals in vitro.

The high protein content found in quinoa provides exceptional skin hydration, skin softening and emollient properties. Quinoa is known to provide strong anti-irritant, anti-oxidant, and repairing properties. The high amino acid content will help to restore hydration to the epidermis or the cuticle of the hair. This highly marketable and unique protein is a must have for a variety of formulations, FSS Quinoa Protein was designed for all skin and hair types, but is particularly suitable for skin or hair that is excessively dry. 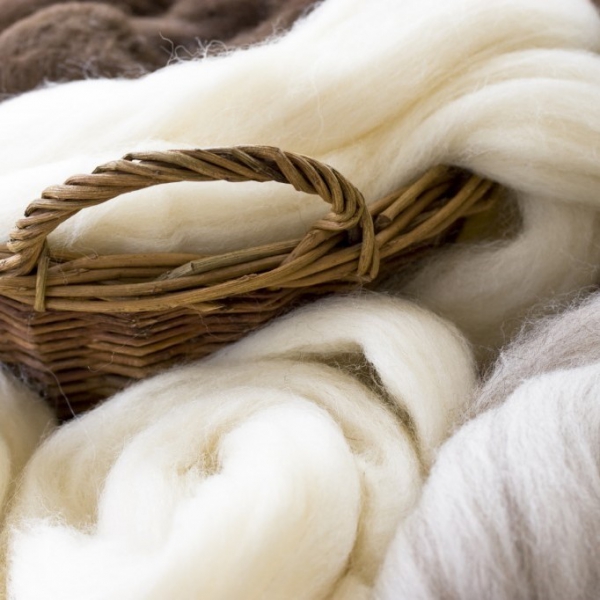 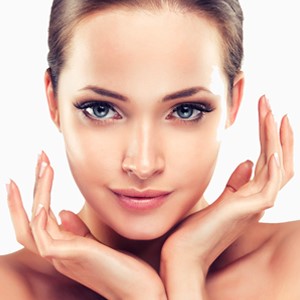 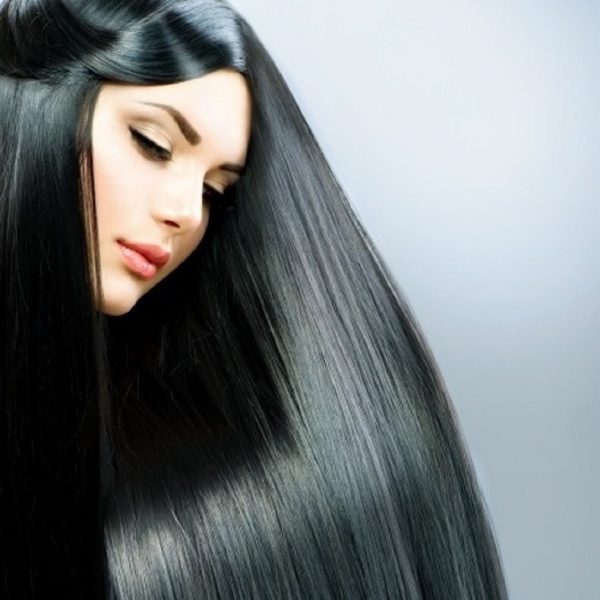 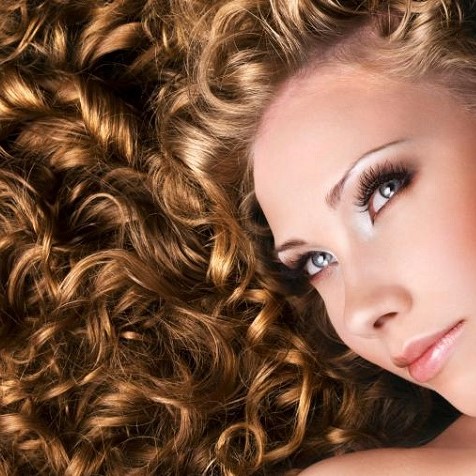 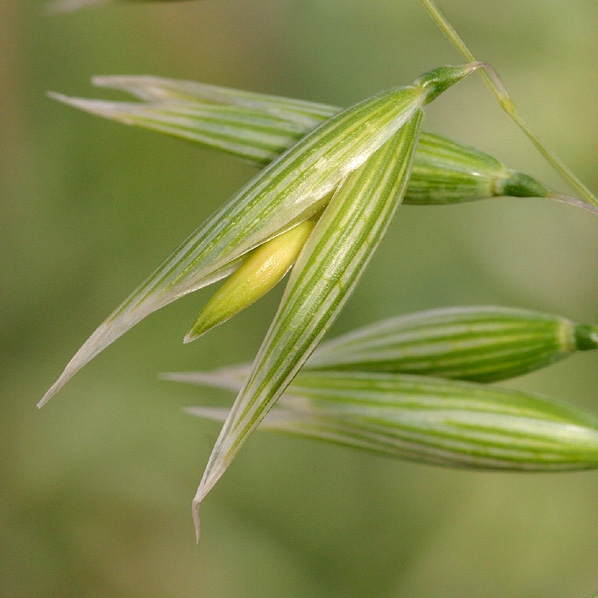 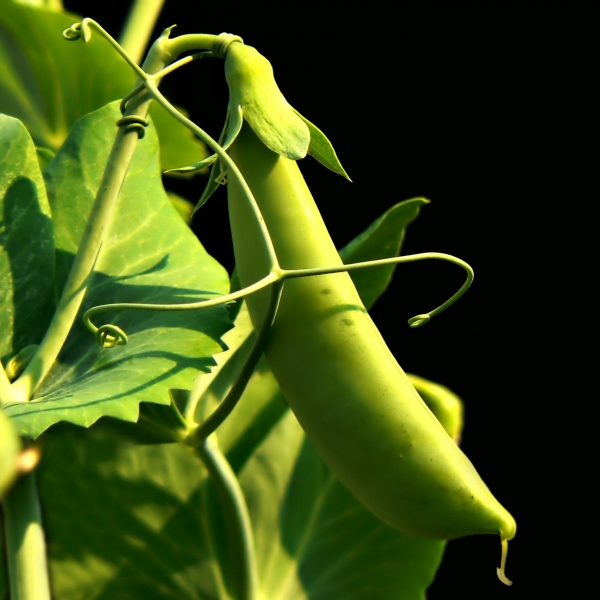 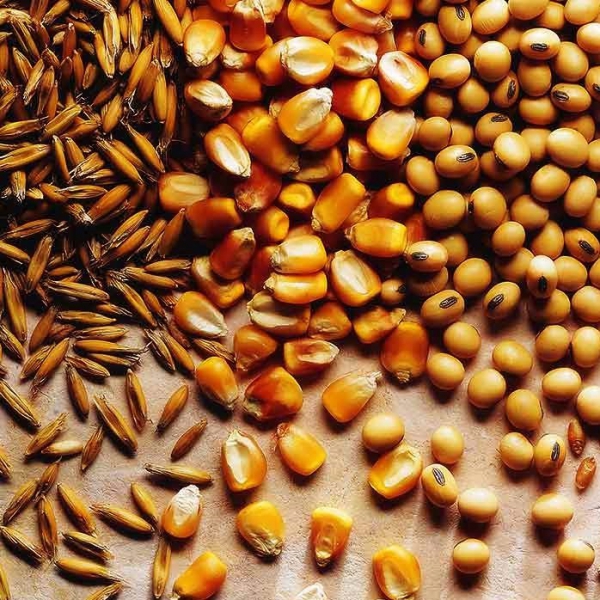